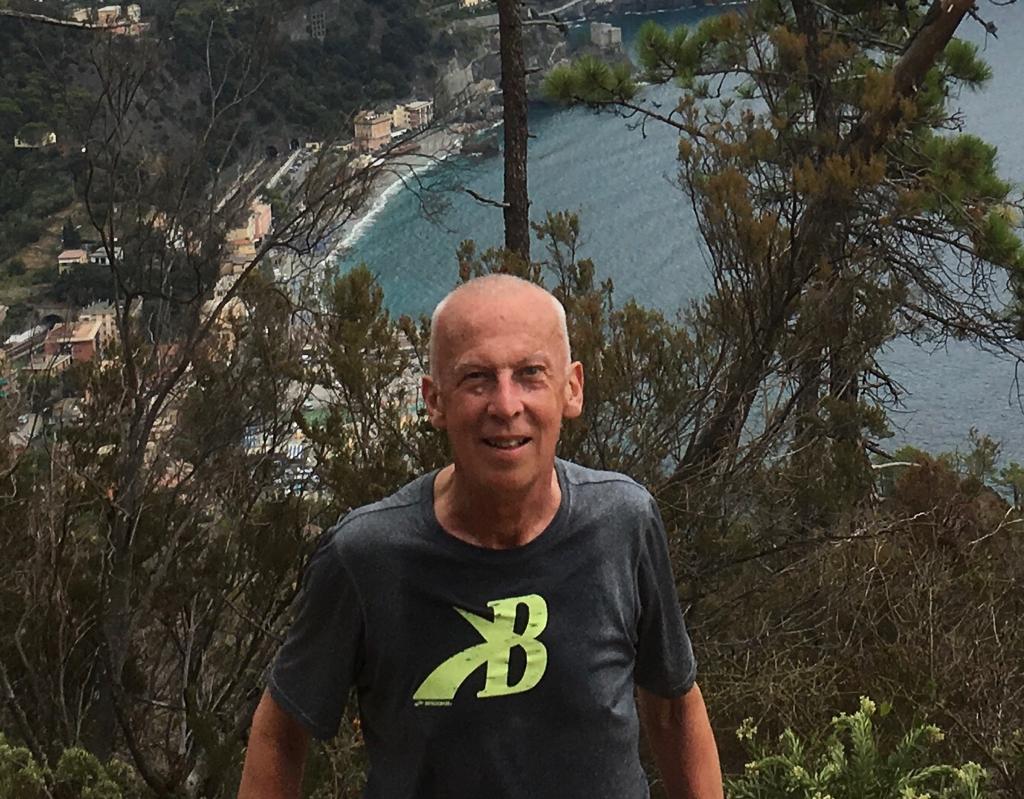 My friendship with Colin McSeveny (photo) dates back 40 years to when he arrived in the Madrid bureau as a graduate trainee during the frothy days of Spain’s post-Franco transition to democracy.

Applying to Reuters, Colin impressed his future bosses by handing back to them a letter he had received from the company staff department, complete with corrections he had made to a number of “literals” and errors of syntax and grammar. The bosses liked that and offered him a place.

In Madrid, Colin quickly made his mark in a busy bureau and in the wider foreign press corps, forging friendships over lively discussions of football and politics in haunts like the restaurant Don Sancho and the Cerveceria Alemana.

He left Spain for Mexico City where he was a stalwart of the Central America bureau in the tumultuous early years of the Reagan presidency. He then moved to Havana where he secured a major scoop by obtaining a rare and exclusive interview with Fidel Castro. It lasted five-and-a-half hours!

After Cuba, Colin spent several years in Lisbon and was part of the Reuters team assigned to the 1988 Seoul Olympics.

He left Reuters to return to his beloved Scotland where he joined the Glasgow Herald as business correspondent. He always retained his gritty Glaswegian accent and had an acerbic wit and a flinty sense of humour. Turning from hack to “flack,” he spent the later years of his career as head of communications with Scottish Power and then with Smiths engineering group.

Colin took up running in middle age and pursued it with his customary single-minded determination. He travelled across the UK and Europe, competing in half-marathons. He was fast and competitive - the true characteristics of a former Reuters staffer.

Colin spent only 12 years with Reuters but he later confessed he missed being in the frontline of news. Only recently retired, we often reminisced about the many moments we shared of comradeship and conviviality. He often said that Reuters had made and marked him as a journalist and he proudly wore his Reuters service as a badge of honour. He will be much missed.

Colin is survived by his wife Lesley, daughter Sarah and son Johnny. His funeral will take place at West London Crematorium (East chapel) on Monday 16 March at 10:30 am. ■