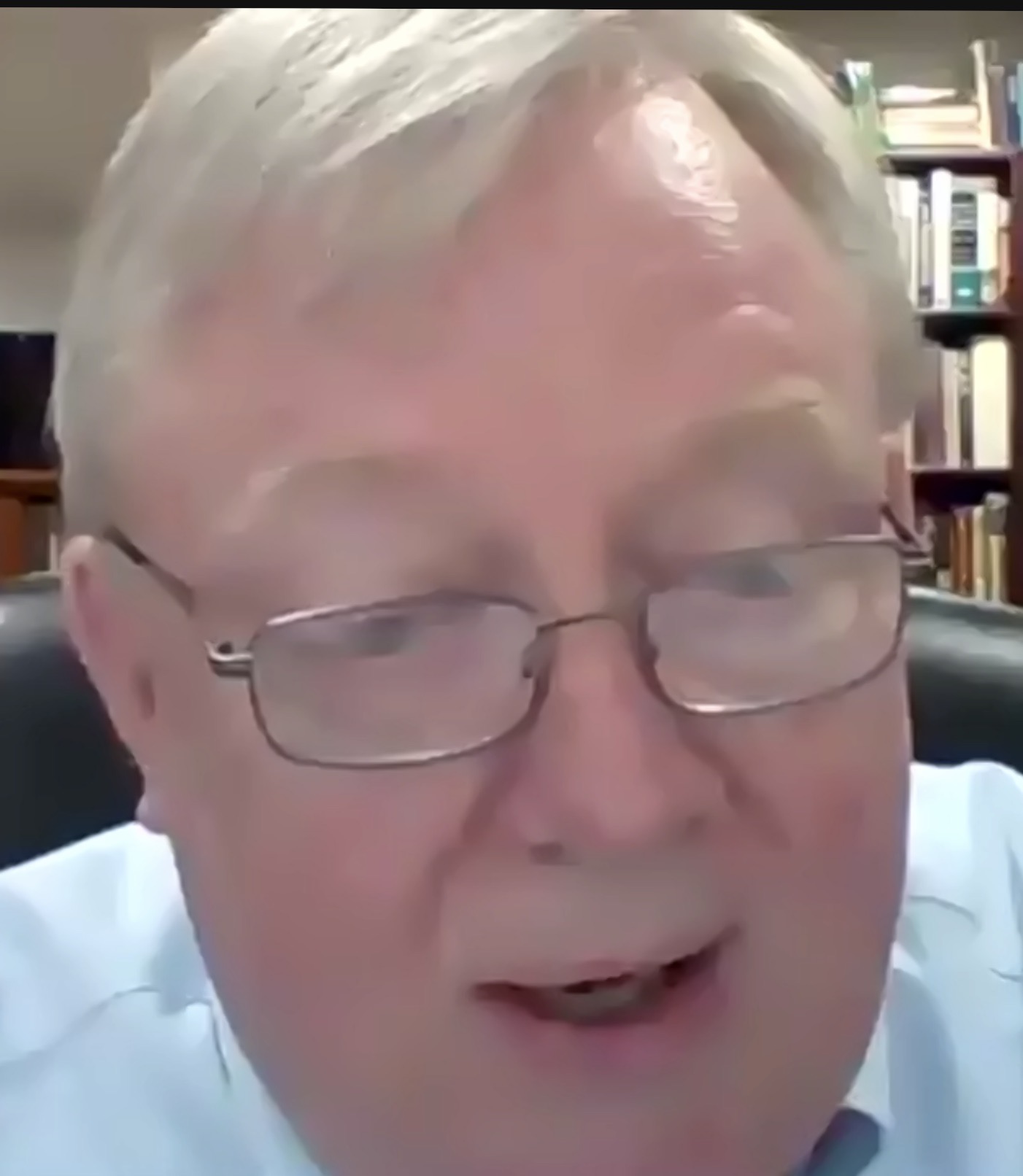 Reuters first sales executive in Washington, Jim Hohman (photo), was hired in 1985 to sell financial services. It was the only major Western capital without a Reuters sales presence and, by his own admission, Hohman “didn’t know a T-Bill from a T-Bone.” But he knew how to sell. He had proved that at United Press International, where he had been a regional executive before it went bankrupt.

In Washington, Hohman sold the Reuter Monitor and commodities despite knowing nothing about oil - “West Texas Intermediate - I thought it was a truck stop.” He also sold a general news service to the CIA. Expecting the US spy agency to sign for revenue of $4,000 to $5,000 a month, he closed the deal for $15,000 “and thought I left money on the table.”

Hohman left the company 17 years later in a global corporate purge of senior managers. “But in between were glorious years as Reuters made known its immeasurable editorial presence among federal and international agencies, major worldwide news organisations and something emerging from the shadows called the World Wide Web.”

Today he keeps busy by publishing political satire online at www.newsmakerblog.com, which he calls "the authoritative source for fake fake news.” ■