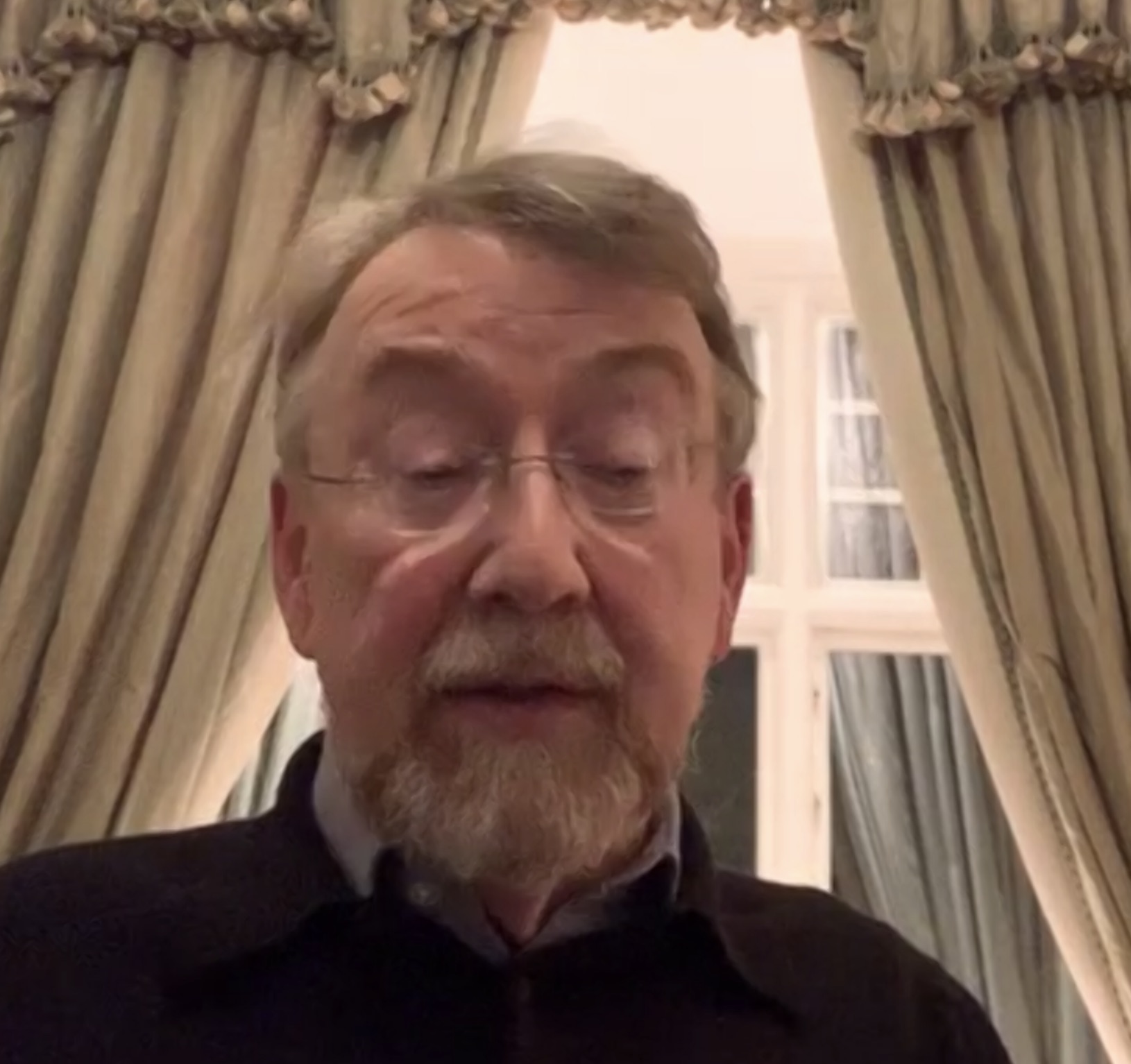 Privacy is agency over your own data and who you choose to share it with, says John Taysom (photo), who pioneered Reuters venture capital expedition as the organisation’s investment agent in Silicon Valley a quarter century ago.

Data is only valuable when we share it and it is in the sharing that value is created, he says, but free agency to choose when to share and what data to share is difficult or impossible.

“Those people who argue that privacy is dead and good riddance believe we should replace privacy with what they call radical transparency, and they argue that privacy is an artefact of Victorian prudery and we’re better without it,” said Taysom, who worked with Reuters in Hong Kong, the Middle East, Europe and the United States from 1983 to 2001 and is now a technology investor, entrepreneur and authority on data privacy.

He started Reuters Venture Capital Fund in Palo Alto in 1995, making 82 investments amounting to $400 million of Reuters balance sheet in Internet and web infrastructure and services.

“We wrote the contract with Yahoo! to put news free on the web in, I think ’94 from memory, and it was revolutionary. Reuters had never done that before. Reuters had had no advertising income since the very early days of the company.”

In 2002 Taysom acquired the Reuters Greenhouse Fund with partners in a management buy-out.

What next? Governments could take a much more paternalistic view of data sharing and prevent people from sharing data or companies from expecting data to be given to them if it might identify you, he says. The technology has been built, it’s deployable and it’s scaled globally.

The way this develops is tied up with how data is viewed as an asset on the balance sheet rather than a liability. The law does not recognise data as an asset.

Taysom is married to Dina Matar, whom he met within weeks of arriving in Bahrain where she was a Reuter correspondent. She is now a professor at the School of Oriental and African Studies in London. ■