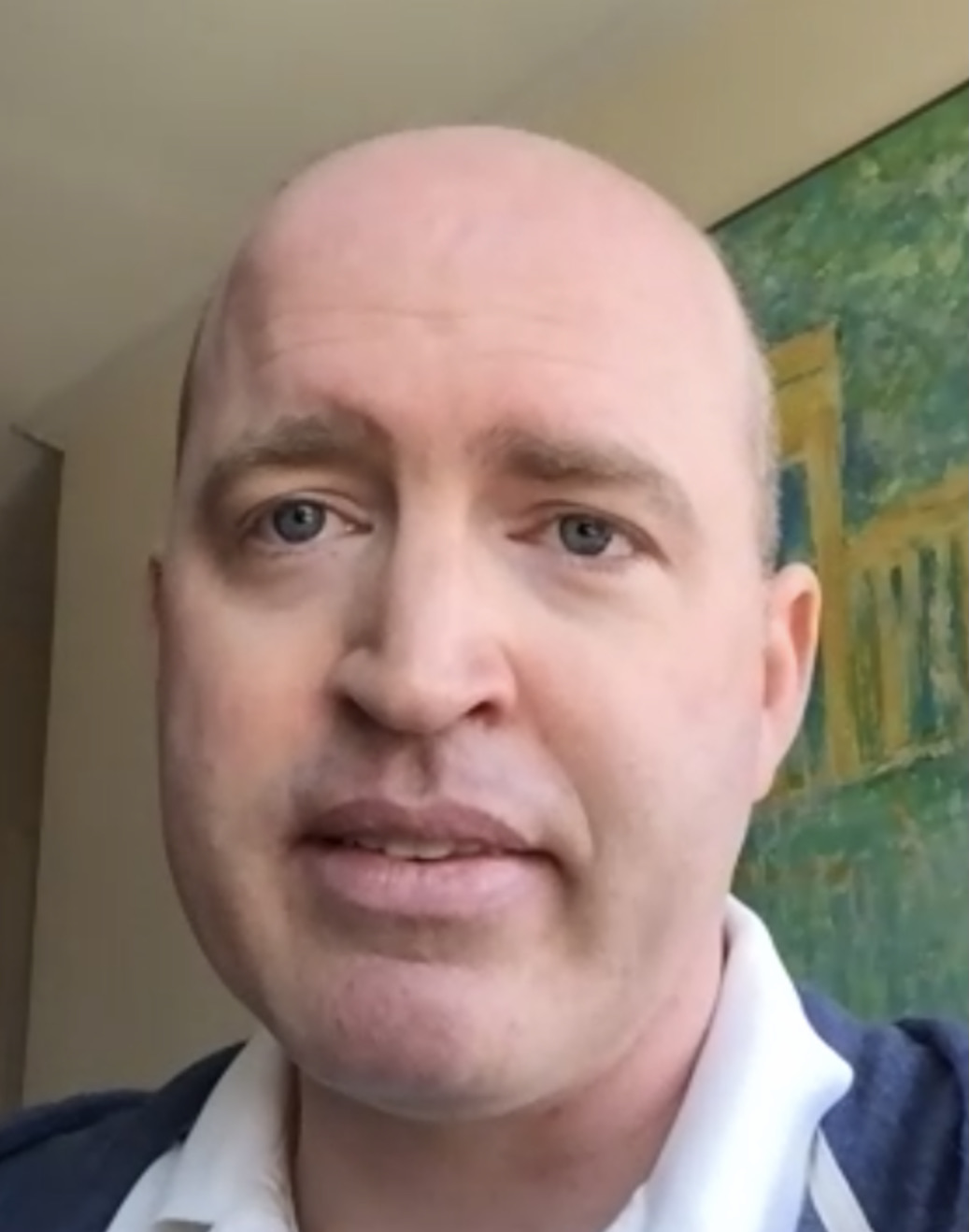 As president of the White House Correspondents’ Association Reuters reporter Jeff Mason (photo) led the press corps during the transition from Barack Obama and the tumultuous early days of Donald Trump’s presidency.

It raised his profile a lot because he was the spokesman for the press, which had multiple issues with the incoming administration. The one he is most proud of was in getting the Trump team to agree that the White House press pool should keep its place on Air Force One.

The White House Correspondents’ dinner in 2017 was the first one a sitting president did not attend. Mason had to balance being a reporter and being an advocate, speaking about reporters not being fake news and not being the enemy of the people, as Trump had described them.

“I had to wear another hat and that involved some advocacy for the press and I’m grateful to outgoing editor-in-chief Steve Adler, who at one point told me I could be even harder in what I was saying on the air when I was appearing on TV against some of the things that the president was saying, because I was trying to be so careful not only because you represent Reuters in addition to the Correspondents' Association and yourself, but I did not want to go too far, and I didn’t, but it was helpful, actually, to have his backing to say 'You can go further. You can call this out for what it is.' And I think we did that,” he said at a Baron's Briefing organised jointly by The Reuter Society and The Baron.

Mason, who joined Reuters in 2000 in Frankfurt covering business, had a few run-ins with Trump, in terms of questions the president didn’t like, or was critical of. Despite the very aggressive tone that Trump took in public about the press he could be very pleasant. Aboard Air Force One, Mason was called to the front of the plane and the president congratulated him on 20 years at Reuters.

“One thing that I hope distinguished my own questioning was remaining [true] to what the core of Reuters is - that sense of neutrality, that sense of just asking a question neutrally, writing neutrally, staying straight down the middle, [which] you can do, and should do regardless of who is in office in the White House, regardless of the rhetoric that comes out of his or her mouth.”

After 12 years covering three presidents, Mason still enjoys the job and will probably stay on the White House beat “for as long as they let me”.

He added: “When I first joined Reuters the people who I admired and liked about the Reuters career moved around jobs every few years. That’s not happening any more. I think that has a lot to do with costs and I think in some ways it’s sad… One great thing about Reuters is you could have a career where you lived and worked in multiple continents, but I don’t think our hierarchy values that as much as it used to.” ■