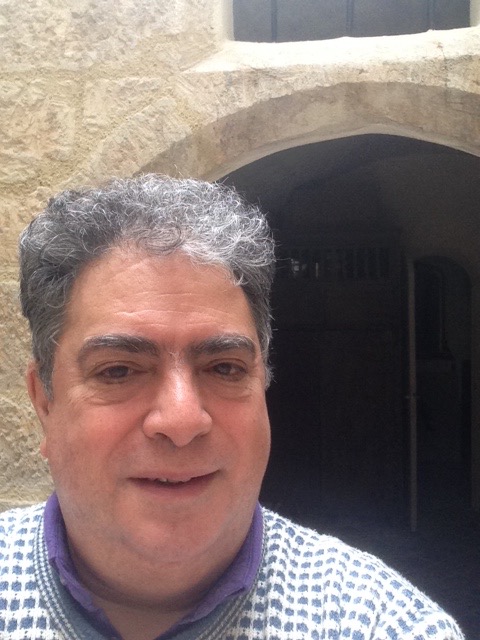 Can Europe hold together?

Paul Taylor (photo), one of Reuters most experienced correspondents (1977-2016) and now an independent political commentator and think-tank fellow, answered his own question with cautious optimism.

“Europe will survive and hold together when push comes to shove,” he declared in a Baron’s Briefing co-hosted by The Reuter Society and The Baron.

Stressing caution as well as optimism, though, he added: “I would not bet my Reuters pension on the European Union surviving indefinitely, but there is a sporting chance.”

Taking the long view, Taylor said history was against confederations. There had been too many failures - “but history does not write the future.”

The European Union was still a half-way house, a process, a journey, not an end-state or a destination. The future was uncertain but Europe had repeatedly adapted to circumstances. A full federation, the United States of Europe, seemed unlikely.

The great handicap of the European Union was that it required unanimity to take action on issues such as its budget, taxation and foreign policy, and to make any changes to its fundamental treaty. It was not a government, it had no common army or police force and no central control of its porous borders.  It was most effective in areas where the Commission has quasi-federal powers - trade negotiations and competition regulation - but relied on the consensus of its member states on many issues.

Despite this inherent weakness which makes treaty change very difficult, “the European Union will muddle through with the institutions it’s got,” he predicted.

Taylor recalled the successful origins of the European Community in post-war Franco-German reconciliation. It had flourished during the Cold War under US protection. In the post-war era, America needed a strong Europe. “The European community is the love child of Pax Americana.”

Europe was an old continent, with an ageing and shrinking population and at best sluggish economic growth, facing new risks and external threats, including the hostile attitudes of Donald Trump and Vladimir Putin.

“The European Union looks like a vegetarian state in an increasingly carnivorous world.”

1.  a ‘slow convoy’ Europe proceeding at the speed of the slowest ship, if advancing at all

2.   a multi-speed Europe, as it is already, with some members moving faster than others in integration, for example on defence, immigration and perhaps taxation, at the risk of fragmentation

3.   a reforming Europe jolted into great leaps forward by unpredictable events, e.g. the Berlin Wall, 9/11 or the global financial crisis.

COVID-19 illustrated how the European Union reacts to a serious challenge: first disjointedly at the national level, then pulling back from the brink of disaster at the crucial moment and working together.

The common borrowing agreement to help COVID-stricken southern EU members had been a significant breakthrough, creating an important precedent and restoring confidence in Europe’s ability to act together.

Regarding the challenge of Brexit, Taylor noted that the EU27 had held together in the face of an existential threat and not fallen apart. He described the current state of negotiations as an exercise in brinkmanship. “Neither side can afford a No Deal.”

Taylor forecast a relatively minimalist trade agreement - “but the benefit of even a skinny deal is that you can build on it over time.”

This was the fourth in a series of Baron’s Briefings organised jointly by The Reuter Society and The Baron. The previous ones were Jonathan Fenby on China, Andy Nibley on the United States, and Arik Bachar and Paul Eedle on the Middle East. The next, on 10 November, will be Alan Wheatley on the global economic impact of COVID-19.