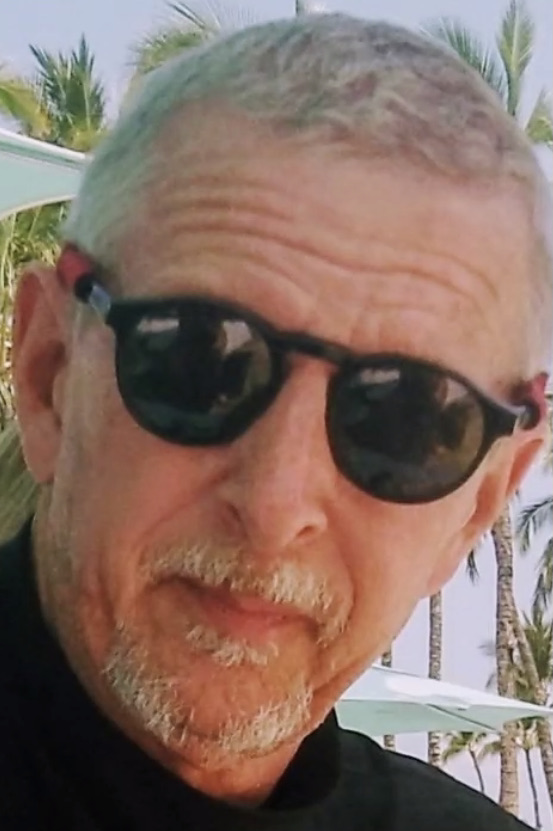 What is the real value of Reuters news to Refinitiv, which is paying $325 million a year under a 30-year contract?

Douglas B Taylor (photo), former head of Reuters global news marketing and product management, reckons news is worth $1.5 billion a year to Refinitiv - 20-25 per cent of a business he estimates at $6-$7 billion - making the terminals and data firm’s 2018 agreement “the deal of the century”.

The fact that Thomson Reuters attempted recently to put its reuters.com website behind a paywall - whether they thought it competitive to Refinitiv or not - illustrated that its opinion of the value of the relationship with Refinitiv is quite the opposite of Refinitiv’s, said Taylor, founder of market data and news industry research firm Burton-Taylor International Consulting, now owned by London-based TP ICAP.

“The fact they would start that portal at all tells me that they don’t see that relationship as particularly value add and of course we know that for Refinitiv it may be critical in many ways to their business.”

Taylor also struggles to understand the value to Refinitiv of the London Stock Exchange’s $27 billion purchase of the business from private equity investors and Thomson Reuters.

“I struggle to find anything that Refinitiv got out of the deal other than stability which… is probably good because they were in a position where they didn’t feel loved or needed or wanted by their parent company. So I think the employees at Refinitiv are probably very pleased to be owned by somebody who wants them. But I haven’t been able to see much other than that stability, that emotional stability, to come to the Refinitiv side of this.”

Taylor thinks Reuters revenue outside the Refinitiv contract is in the range $300-$320 million “and it's probably almost certainly not making money”. So with the contract that Refinitiv has for £325 million it is a $600-$650 million revenue business. “How are they not making money from that? So I struggle to understand why Thomson Reuters would not be supportive of this deal and embracing it more than they are.”

Taylor said Bloomberg remains the leader in market share of the $33 billion financial market data and news industry. Last year it controlled 33.2 per cent while Refinitiv had 19.6 per cent, with smaller vendors making up the remainder.

He thinks big tech - the Microsofts and Amazons of the world - will move into the industry aggressively. “It’s just a matter of time.” But for now, Bloomberg remains supreme.

“Anything that gets in Bloomberg’s way is roadkill, and I don’t see Bloomberg going backwards.They’re surprisingly nimble for a company their size…

“I thought for years that Refinitiv or, frankly, the combination of Thomson and Reuters, was the perfect animal to combat this Bloomberg monster because those two pieces of the business fit together perfectly. The pieces where Reuters was strong, Thomson wasn’t, and vice versa, but unfortunately the cultures of the companies didn’t blend. They never really made the progress they wanted to make… It’s ancient history now, but because of that it’s put Refinitiv behind and I’m still not sure they’re going to be able to catch up, because Eikon never became the product they thought it would be.”

Taylor remains grateful for his 15 years with Reuters in North America, South America and Europe from 1987. “Reuters taught me everything I know about the industry and my whole career, frankly. I’m thankful to Reuters for that. They allowed me to see the world, they taught me more than I ever thought I would learn, they gave me great opportunities, so I’ve often said my worst day at Reuters was a great day.” ■