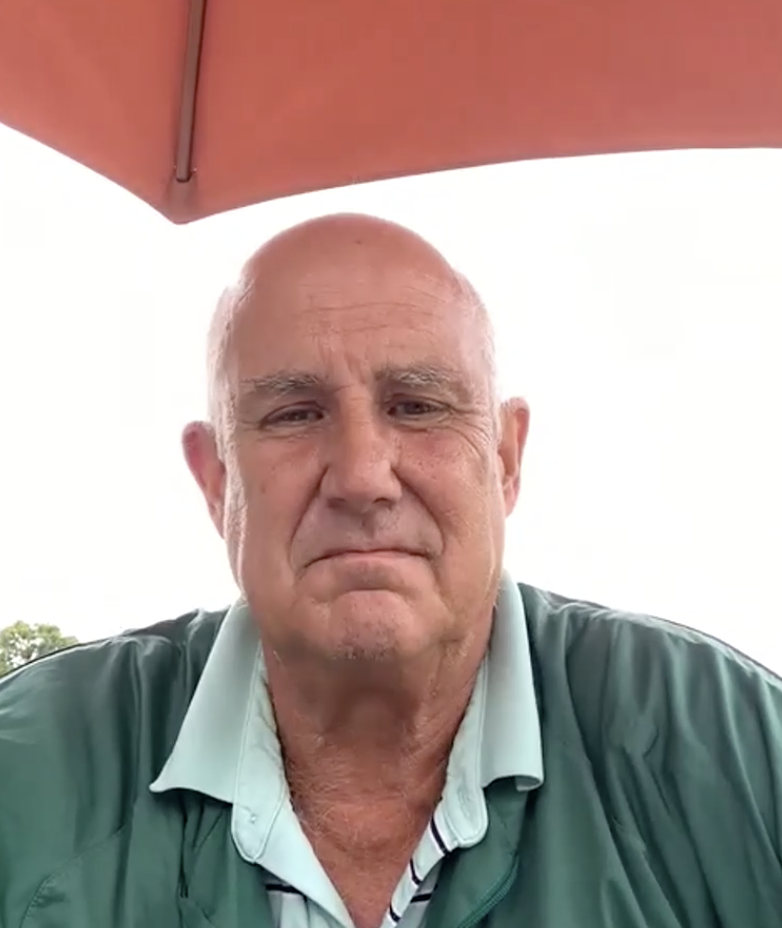 America will make it through this period in its history and Joe Biden is likely to win the presidential election in November, but don’t write off Donald Trump, says Andy Nibley (photo), journalist turned entrepreneur and comic.

Civil rights, politics and the economy - all three have America in crisis, he told a Baron’s Briefing co-hosted by The Reuter Society and The Baron in a talk titled America in Crisis. What's Next?

“We will make it through this period we’re going through now with the economy, with civil rights, with Donald Trump as president, and the coronavirus. We will survive,” he said - although it was particularly depressing.

Don’t write off Donald Trump, though. Four in ten Americans think he is doing a great job, although Nibley doesn’t think Trump will be re-elected. “I think Biden will win…

“I think if I was Joe Biden I’d just stay in the basement. He’s been in the basement of his home since the start of the campaign. He shouldn’t go out on the trail. He has a history of committing gaffes and as he’s gotten older the gaffes have gotten closer together, and he still makes bad decisions a lot of the time.”

Biden also shouldn’t debate Trump because “Debates have a history of eliminating candidates who looked like they had it made.”

Nibley worked for Reuters for 19 years as a journalist, and then became a CEO in the film, technology, music and advertising industries. As a stand-up comic he played venues in New York, Los Angeles and Las Vegas. He is also a tour boat guide and a motivational speaker at US prisons. ■