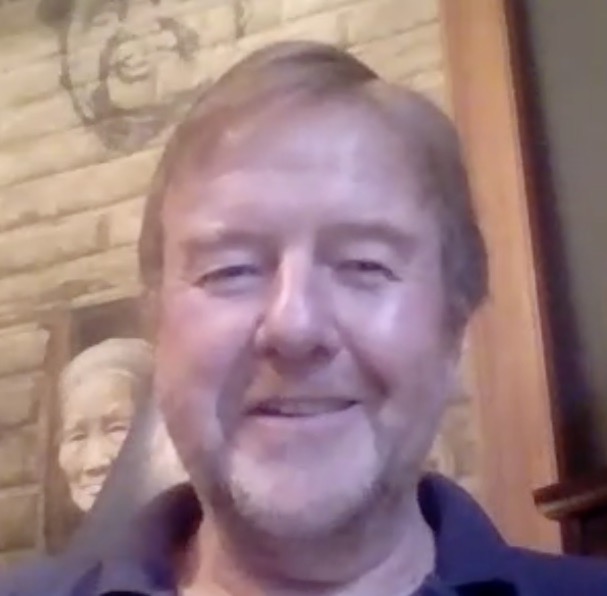 The good news of a COVID-19 vaccine does not change the fact that a handful of deep-seated and well-established trends in the global economy will have a greater lasting impact in the longer term on living standards, the nature of work, and inequality than the short term havoc caused by the disease, Alan Wheatley (photo) says.

Wheatley, who worked for Reuters from 1980 to 2013 in London, Frankfurt, New York, Washington, Paris, Tokyo, Singapore and Beijing, says that while economies and societies are resilient and generally bounce back from natural disasters, he does not minimise the crisis and some things will change forever.

Some sectors will shrink unless the disease is eradicated, for example airlines and cinemas, he said at a Baron’s Briefing co-hosted by The Reuter Society and The Baron. Cities will change. Office blocks will be converted to flats. There will be more localised services. Smaller cities will benefit from people moving out of big ones like London and New York.

“International travel will revive, even if business travel is reduced considerably. Humans are curious, they still have money to spend and want to travel but we will pay more for our flights,” he says.

The most important change is that the pandemic will cause permanent damage. Pupils and students risk having their education disrupted, millions of people face long spells unemployed and when they are out of work their skills atrophy, they lose touch with the workplace, they become discouraged.

He sees more bad debts and bankruptcies destroying physical and intellectual capital. Investment will drop because there is less demand. Cash-strapped companies are going to be spending less on factories, machinery and software. And that will all help to cap potential growth and hurt productivity.

Other trends already in place which will have a more profound effect on the global economy are digitisation and digitalisation, de-carbonisation, globalisation and global supply chains, the centre of global economic activity shifting to China, and secular stagnation in the global economy, low growth, low inflation, in which people and companies have a desire to save more than to invest.

Now an economics writer and editor based in London and Provence and an associate fellow at Chatham House, Wheatley says the West isn’t done for but it needs to face up to the fact we are in permanent decline relative to China and needs to get rid of the fetish of GDP growth and put more emphasis on sustainability.

“My hope would be that Joe Biden along with the Europeans and Xi Jinping will find common ground on climate change… and that this will be a framework for closer cooperation on a whole host of issues and that we build gradually on that.” But he thinks it is wishful thinking “because the Chinese fetishise GDP growth even more than we do”. ■