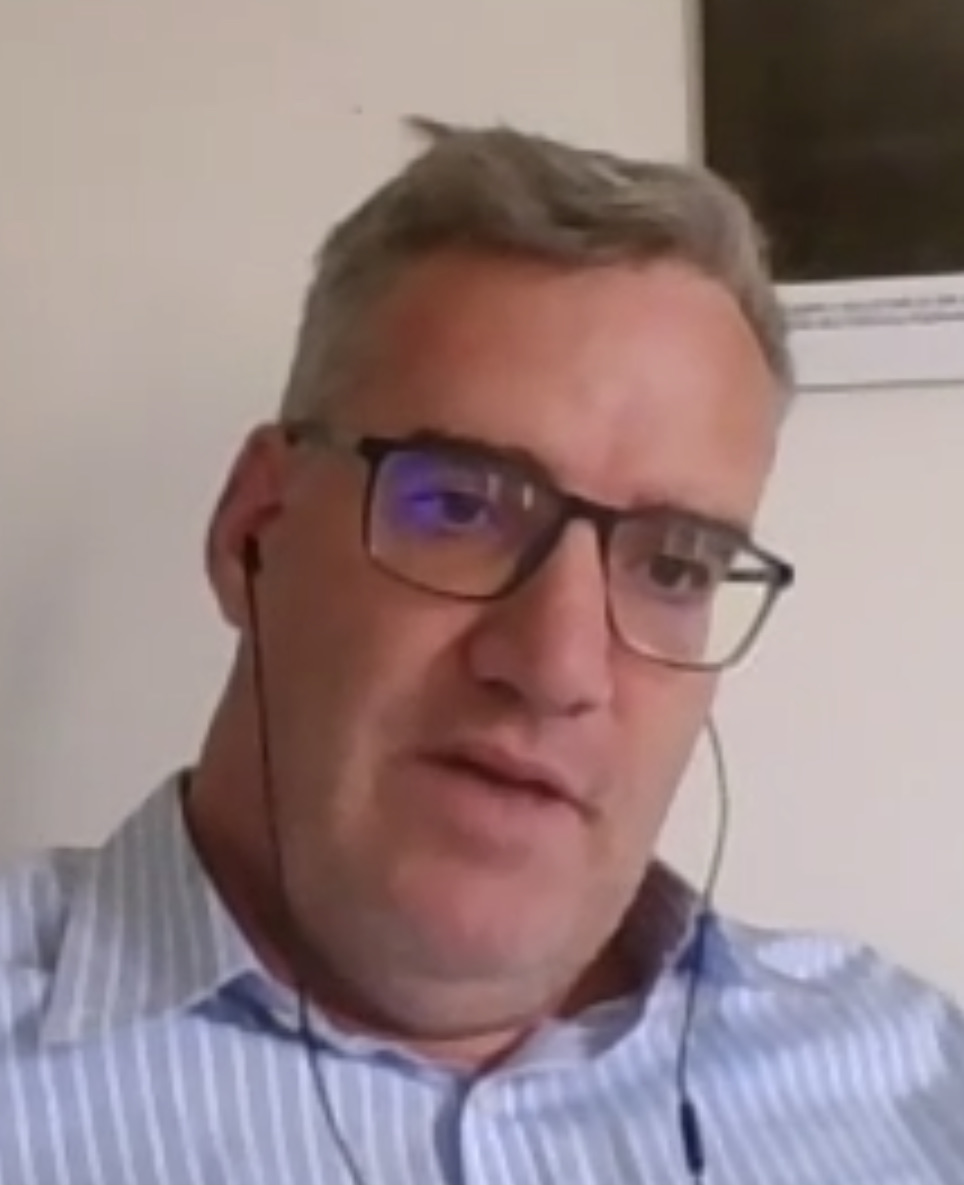 What has gone wrong in Libya since 2011? In a word, chaos, says Ulf Laessing, Reuters bureau chief and correspondent in Africa and the Middle East for 13 years from 1997.

The country has been more or less in chaos in the ten years since the toppling of Muammar Gaddafi and his obscure mix of Islam, socialism and pan-Arabism inspired by Egypt’s Gamal Abdel Nasser and his vision of getting rid of Western countries’ colonialism.

Once Gaddafi was gone in 2011 Western countries quickly lost interest in Libya. There was an attempt to build up the army but the basic idea was let’s just get out of here, Laessing said in a Baron’s Briefing from Berlin (photo).

Gaddafi’s exotic lifestyle and conduct, his entourage of female bodyguards - all that has gone.

The country is effectively divided. It’s like Syria: a game where several foreign nations are active and where probably not much is going to improve in the future. He thinks it is probably going to stay quite unstable for some time, much to the concern of neighbouring countries - Egypt, the Sahel Region, Tunisia, Algeria.

It is classic mafia state where ministers don’t even control the room they are sitting in.

His first book “Understanding Libya Since Gaddafi” was published by Hurst in June 2020. When ordering from the publisher use the promotional code Libya25. ■