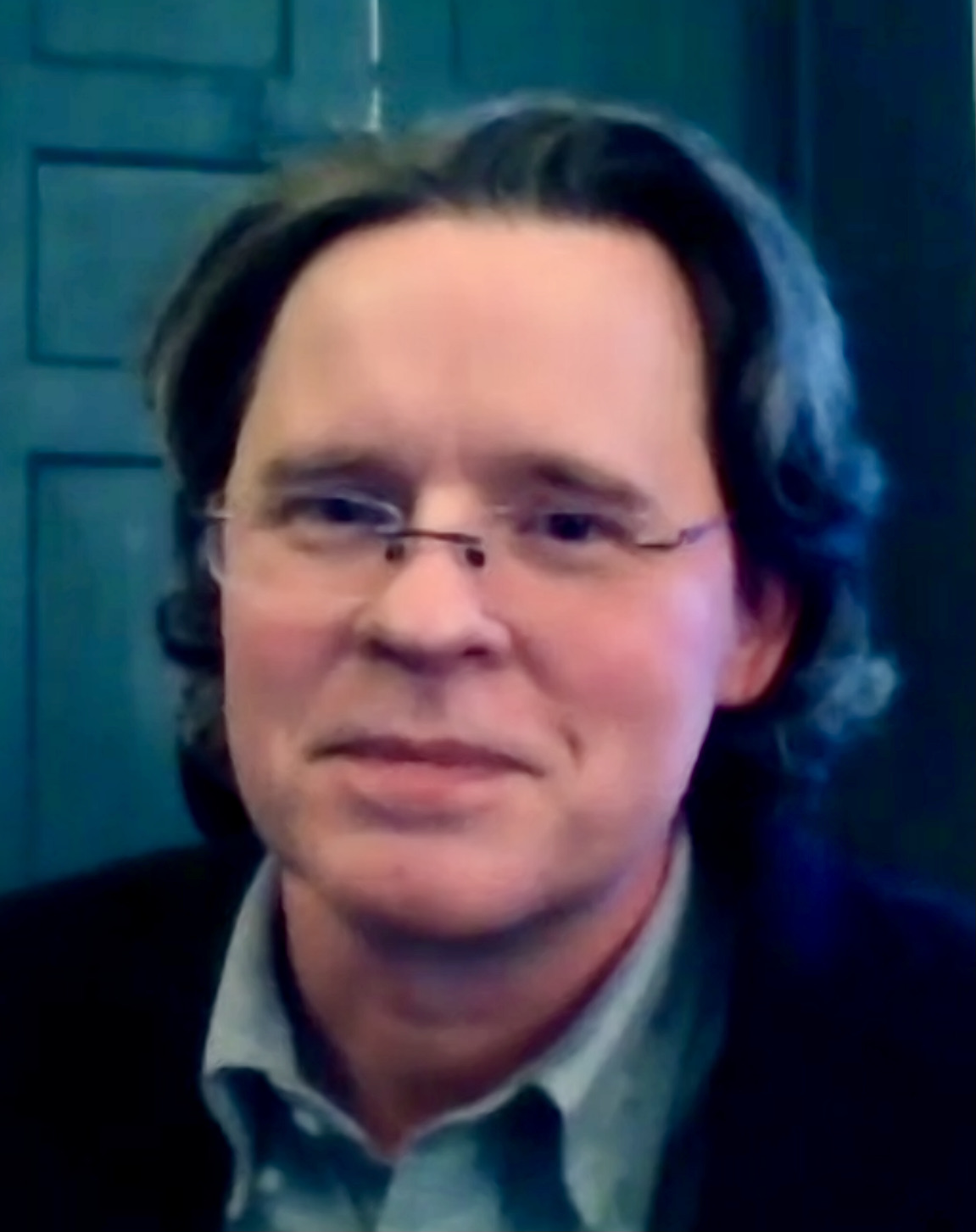 The pillars of the three-century-old union between England and Scotland are crumbling. Protestantism is irrelevant for most quarters, empire is a memory that most Scots seem happy to let fade, the great common 20th century causes - industrialisation, opposition to Nazi Germany and Soviet Russia, and creation of the welfare state and NHS - are all politically much less unifiers than they used to be.

Many people in Scotland would argue that the United Kingdom to some degree has lost its way or at least that its appeal is less obvious, says former Reuters correspondent Mure Dickie (photo), now Edinburgh-based Scotland correspondent for the Financial Times.

“Nothing is inevitable, but on current trends I would say it is more likely than not that over the next few decades Scotland will leave the UK,” Dickie said at a Baron’s Briefing co-hosted by The Reuter Society and The Baron. The title of his virtual talk borrowed from Shakespeare: Alas poor country? Scotland's independence debate and the fracturing of the UK.

“But a referendum is unlikely to happen any time soon,” Dickie said. “Boris Johnson has every reason to refuse one and Nicola Sturgeon and her SNP have every reason to be very reluctant to go down an extra-legal, unapproved route towards independence. So we’re likely to see the public opinion battle playing out for a few more years yet. If there was a referendum any time soon it would not necessarily be won.”

Dickie started in journalism in 1994 by cutting and filing clippings in the Reuters bureau in Beijing where he had been studying on a London University Chinese course. He was accepted as a graduate trainee in 1995. He speaks Chinese and Japanese and holds the fourth dan grade in kendo.

Prior to his current Scottish assignment he served as the FT’s Tokyo bureau chief, Beijing correspondent and correspondent in Taipei. ■