The granddaddy of espionage thrillers 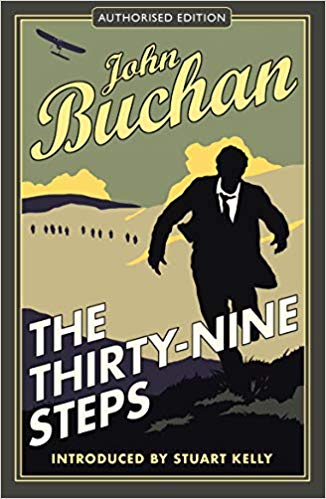 More novelists are coming under the spotlight but if I had to go back 100 years my favourite would be a Reuters executive deputy chairman in the 1920s - John Buchan.

Most of us have probably seen an old film on TV, an espionage thriller called “The Thirty-Nine Steps”. It was based on Buchan’s book which was published in 1915. It was first filmed by Alfred Hitchcock in 1935 and has been remade a few times. A journalist, lawyer and member of parliament, Buchan went on to become governor-general of Canada.

Buchan wrote “The Thirty-Nine Steps” while he was ill in bed with a duodenal ulcer (bad canteen food or liquid lunches?).

You may still find an old copy of the book in a charity shop. ■