What Reuters teaches me about coronavirus 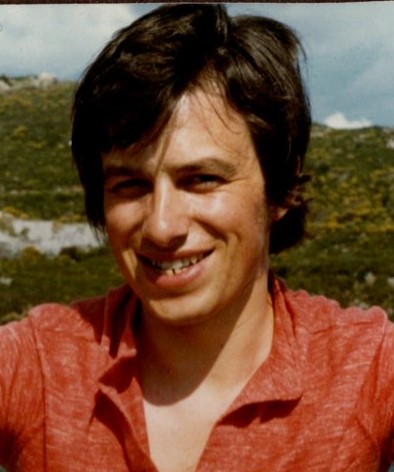 The coronavirus pandemic is new, confusing and potentially dangerous. I don’t really understand what caused it, whether lockdowns are right, how long they should last, what may cure it, and how it could be prevented.

Somehow I sense I’ve been here before. Then it comes to me. I’m arriving in Lisbon in 1974 with a full-scale revolution under way. Scarcely am I off the plane than London is demanding an interpretative wrap-up, and my stand-in is off on the night train to Madrid.

I don’t speak the language, I’ve never heard of the obscure character who has just become Prime Minister, except that he is possibly a closet Communist. I don’t know what to make of these young officers strutting around in jungle fatigues. And what will they do with the host of civilian politicians who think their chance has come with the overthrow of a right-wing dictator?

Am I safe to go out among the chanting crowds milling on the streets? Was that gunfire I heard? How can I find a translator who doesn’t panic at the first speech? How do I pick up the news when all my predecessor’s contacts have been purged and are fleeing to Brazil?

Then I realise that starting from zero is precisely my big chance. It’s a great world story, nobody else has a clue what’s going on, and the field is open. I learn to abandon all previous judgements, work from scratch - and keep as safe as I can.

With the mystifying coronavirus I feel the same exhilaration. No point in trying to hold on to opinions. They are likely to be overtaken as quickly as I form them. Rather keep an open mind. And follow one of the most exciting stories of our time, spiced by a whiff of fear.

I believe a journalist should serve the people by explaining a confusing world as best one can. That’s what I hope for from today’s media. In the meantime my own journalist’s juices are flowing again. I’m just not out on the streets quite as much.