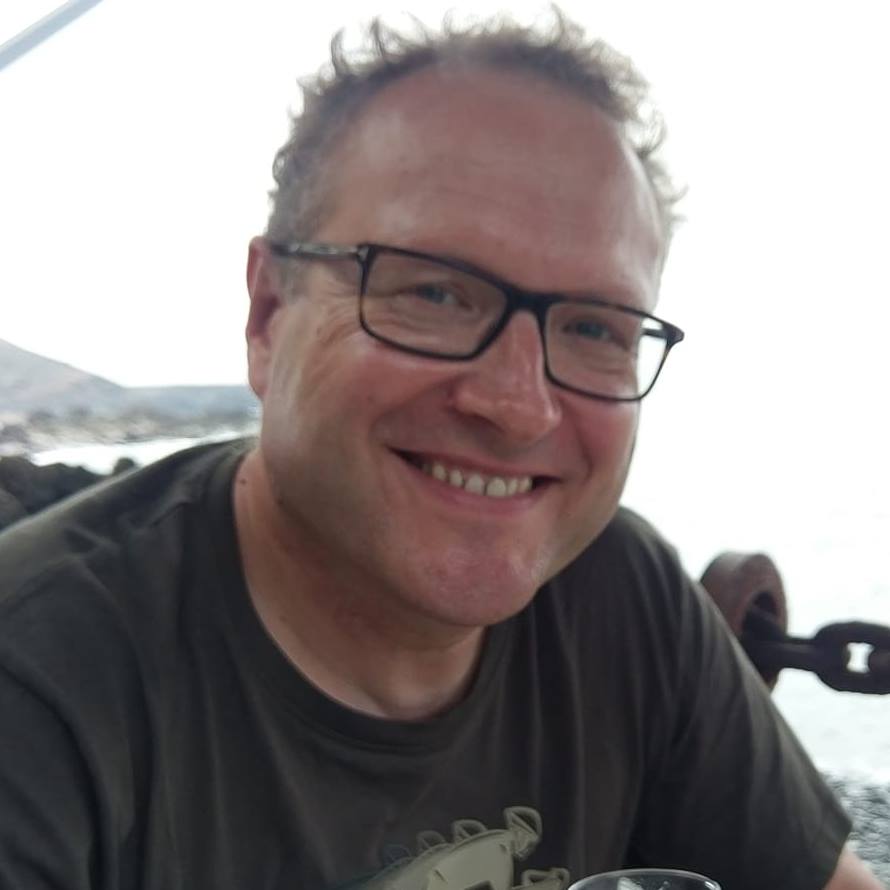 Former sports correspondent Adrian Warner (photo) has written a book to help people deal with the emotional and practical challenges of facing redundancy.

Warner, a correspondent in Amsterdam and Bonn during 17 years at Reuters before joining the Evening Standard in 2002 and the BBC as Olympics correspondent in 2007, writes candidly about how tough it was to walk into a Job Centre to claim unemployment benefit for the first time after he lost his job as part of BBC cost-cutting five years ago.

In ‘Recovering from Redundancy: a guide to surviving a layoff and changing your life’, he writes: “As a journalist, I had interviewed prime ministers, broadcast live to audiences of more than a million people and faced the pressure of writing important front-stories for newspapers in 10 minutes. But none of that compared to that moment, in terms of nerves and a feeling of dread and desperation.”

Warner, who joined Reuters as a graduate trainee in 1986, has used the experiences of a tough struggle to get work in his fifties to produce a handbook with advice on everything from handling redundancy anger and dealing with former colleagues to producing a CV which can beat the “bots” of an increasingly computerised job-hunting world.

“I have already had some lovely feedback on the book from my former Reuters and BBC colleagues,” Warner says. “Some people have just contacted me and said ‘Yes, that is exactly how I felt too’. You can often feel very alone during redundancy and I wanted the book to be a kind of companion.”

The book has 12 chapters on key challenges but Warner, now a senior lecturer in journalism at Northampton University in the UK as well as a media trainer and part-time backing singer for pop and classic stars, has put together five top tips for readers of The Baron. 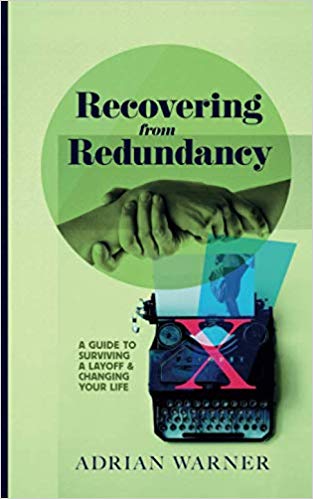 DEALING WITH ANGER - Everybody I talked to about redundancy felt angry and it will take time for you to get over your emotions. But try to control it gradually because employers do not hire people carrying emotional baggage. Accept your anger will not go overnight and work on it day-to-day.

HANDLING YOUR FORMER COLLEAGUES - Many of your ex-workmates may struggle to know what to say to you after you have been made redundant. Don’t take this too personally and give them time. I found messages of support came in conversations months after I was shown the door.

MAKING A FRESH START - Getting a new job or changing direction in life needs planning. Don’t expect the phone to ring non-stop. You have to make it ring. You have to send the first emails. You need to draw up a plan of action and think strategically about how all your skills can get you work.

NETWORKING - It’s estimated that 70 per cent of jobs are not advertised. So, although you need to be looking at job websites for vacancies, it’s crucial to talk regularly to people in your industry. In your chats, ask for advice - not a job - and leave every meeting with the name of a new contact.

DEALING WITH 21st CENTURY JOB-HUNTING - Hunting for a new job has changed dramatically in the last decade and it can be a brutal business. Computers - rather than people - may be assessing your CV at first which means you must use the words in job specifications to beat the “bots”.

Recovering from Redundancy is available on Amazon.