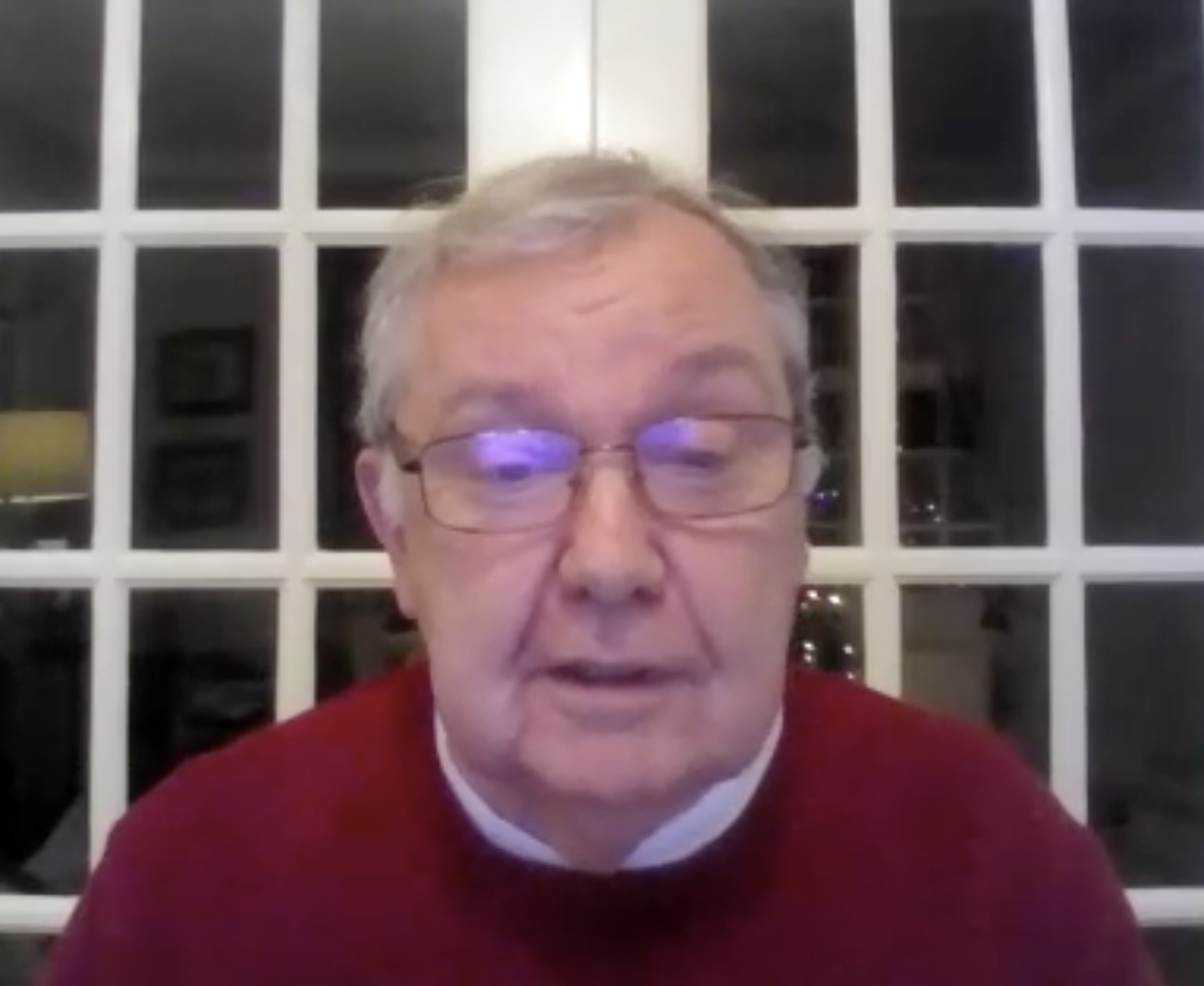 The screen was blank but the smooth-talking salesman was convincing enough to impress the chairman.

Etherington, a salesman and later a money broker before joining Reuters in 1979, was charged with demonstrating the new service. Minutes before the arrival of Sir Denis, a red button was pressed and the screens all went blank. Nothing was working at all.

“I decided to demonstrate it anyway although the screen was completely blank. We did this for about ten minutes,” he recalled to a a Baron’s Briefing co-hosted by The Reuter Society and The Baron.

“‘Sir Denis, if the screen was working at the moment and I was to press this key like this and that one like that, up on the display would come the following, and the person at the other end, may be in Hong Kong or New York, would do this.’

“He sat there saying ‘Fascinating. This is absolutely wonderful. This is what I was hoping to see.’ There was nothing on the screen to be seen whatever. We were pressing keyboards and at the end of it, after about 20 minutes, he said: ‘That is an absolutely fascinating demonstration. Thank you so much for showing me how it all works.’ There was nothing on the screen.

“Next morning I got a very nice note from Sir Denis saying thank you very much indeed for showing us this service and we look forward to it making a lot of money for us.” ■