Nazanin Zaghari-Ratcliffe, the Thomson Reuters Foundation project manager detained in Iran for nearly six years, has been released and is on her way home to the UK.

Iranian state media reported she had been handed over to a British team at Imam Khomeini Airport and is leaving Iran after London paid its $530 million (£400 million) debt to Tehran. The debt related to British tanks ordered by the pre-revolutionary government of the Shah of Iran but never delivered, which had been linked to Zaghari-Ratcliffe’s release.

Zaghari-Ratcliffe, 43, had been under house arrest following years of imprisonment. She was arrested in 2016 at Tehran airport as she was about to return to London after visiting her parents with her infant daughter Gabriella. The Iranian authorities accused her of plotting to overthrow the government, which she denied.

Her British passport was returned to her this week.

Reuters reported that another detained dual national, Anousheh Ashouri, had also been released.

The photo below of Zaghari-Ratcliffe on the plane home was tweeted by her MP Tulip Siddiq who wrote: "Nazanin is now in the air flying away from 6 years of hell in Iran." 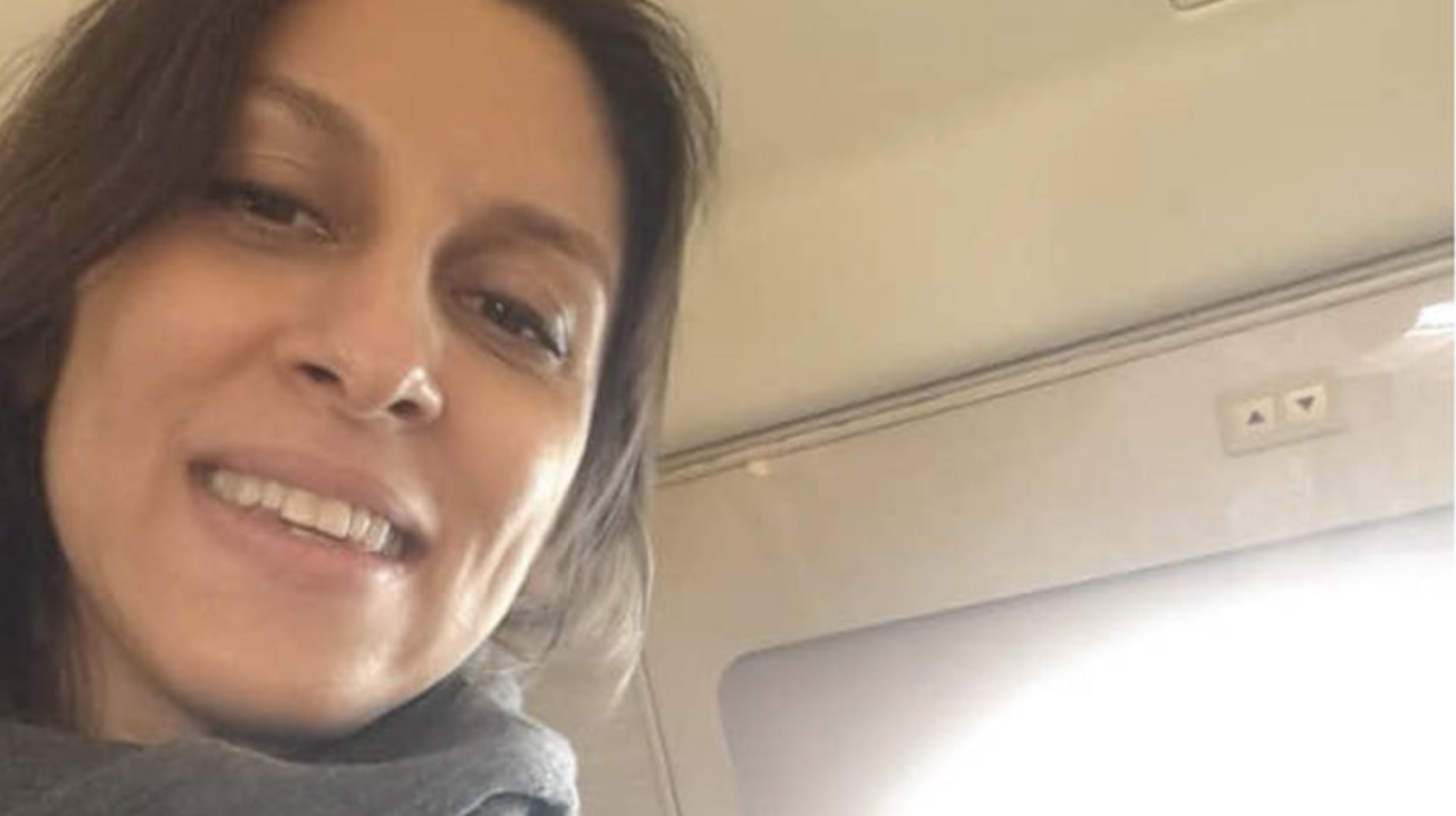