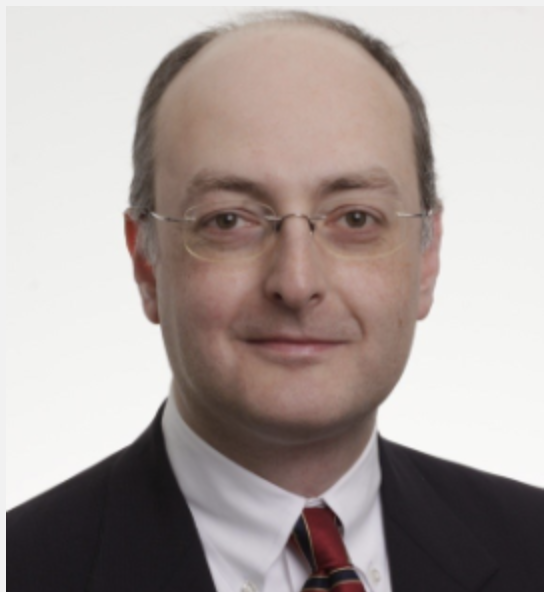 Daniel Bases (photo), laid off as Reuters US public finance editor last December, is joining LatinFinance, which reports on the financial markets and economies of Latin America and the Caribbean, as its managing editor.

He will oversee all editorial operations and also moderate and chair discussions at LatinFinance’s conferences worldwide.

Bases joins LatinFinance, which is published from New York and Miami, after nearly 22 years with Reuters, where he was an editor and foreign correspondent who reported on the emerging economies of Latin America, Eastern Europe, Middle East, Africa and Asia.

“It is a thrilling time to be back focused on this region. LatinFinance offers a powerful platform to build up the coverage of these nations and hold leaders to account,” Bases said. “The publication is poised for growth, innovation and most importantly breaking news that matters to top decision-makers and investors.” ■