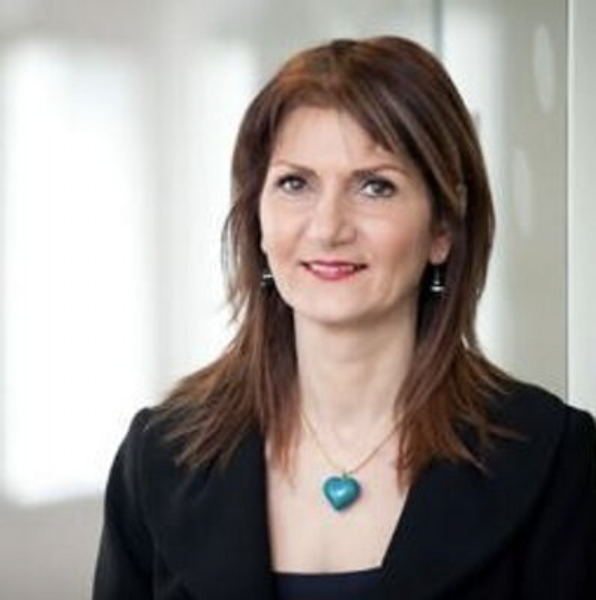 The annual award by the Paris-based World Association of News Publishers recognises the exemplary contribution of an editor to her newsroom, and under her leadership, the media organisation’s contribution to society.

“Samia Nakhoul embodies bravery and duty to others. Her career has spanned 35 years of reporting from the Middle East, where she started out covering the civil war in Lebanon in the 1980s,” it said.

Commenting on her receipt of the award, Nakhoul said, “I am deeply touched and honoured by this recognition. To the new generation of young women, I say: you are the voice of those who have no voices, be passionate, be rigorous, be truthful, be fearless and report without any favour or bias.” ■