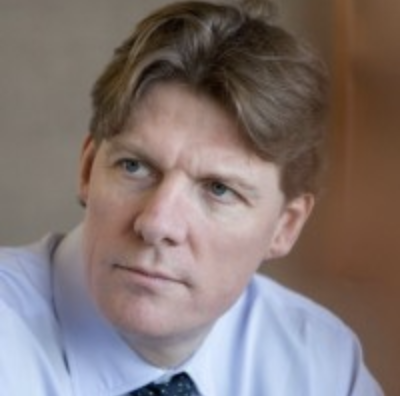 Three weeks after Steve Hasker took over from James Smith as president and CEO, Thomson Reuters announced Masterson, co-chief operating officer, operations and enablement, would leave the company on 31 July.

"We thank Neil for his hard work and dedication throughout his successful tenure and wish him well in his new endeavors,” said Hasker. “He and his teams have helped lay the foundations for us to operate as one Thomson Reuters.”

Masterson, with Thomson Financial and then Thomson Reuters for 20 years, said: “Thomson Reuters has always stood out to me for having both great people and great products - those are the hallmark of a company truly dedicated to its customers.”

Prior to his current role, he was the company's chief transformation officer and led the centralisation of several key functions, including technology, digital, product and content development, and marketing. ■