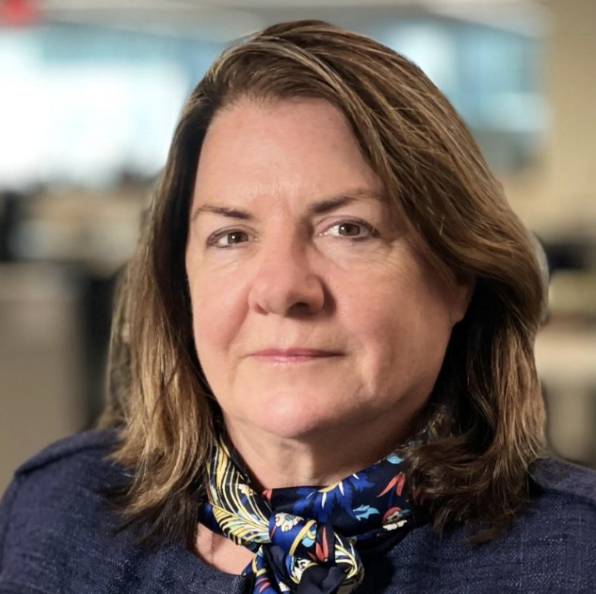 Reuters US foreign policy editor Mary Milliken (photo) is returning to the US West Coast from Washington as bureau chief in Los Angeles.

At various times over the past 11 years she was weekend editor in charge, US media editor and Washington bureau chief.