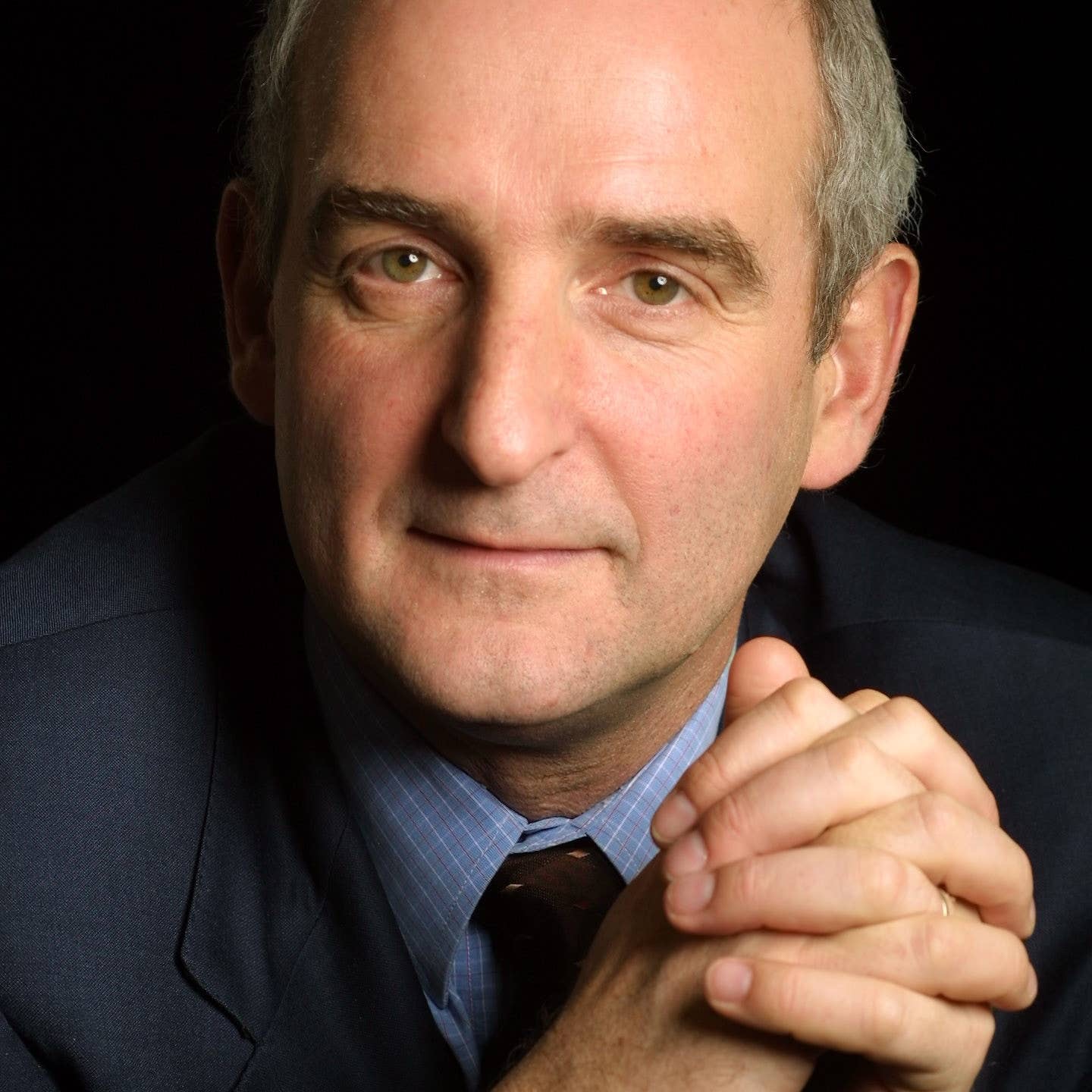 Cohen first lived in Paris for a year in 1976 when he taught English at a lycée as part of his studies at Oxford. After graduating with a degree in history and French in 1977, he returned to the city and began freelancing for various publications.

“Paris has been a great, recurring theme of my life,’’ he said. “The place I started in journalism. The place I developed my love of French literature and history. The place from which I explored Europe - at first divided, then united. In this sense, returning now as bureau chief represents the fulfilment of a long-held dream.”

Cohen joined Reuters as a trainee in 1979 and was sent to Brussels, then Rome. Later he spent seven years with The Wall Street Journal covering Italy, the war in Lebanon, and South America. Later still, he covered the European economy in the aftermath of the Cold War from Paris. In the 1990s he covered the war in Bosnia. ■