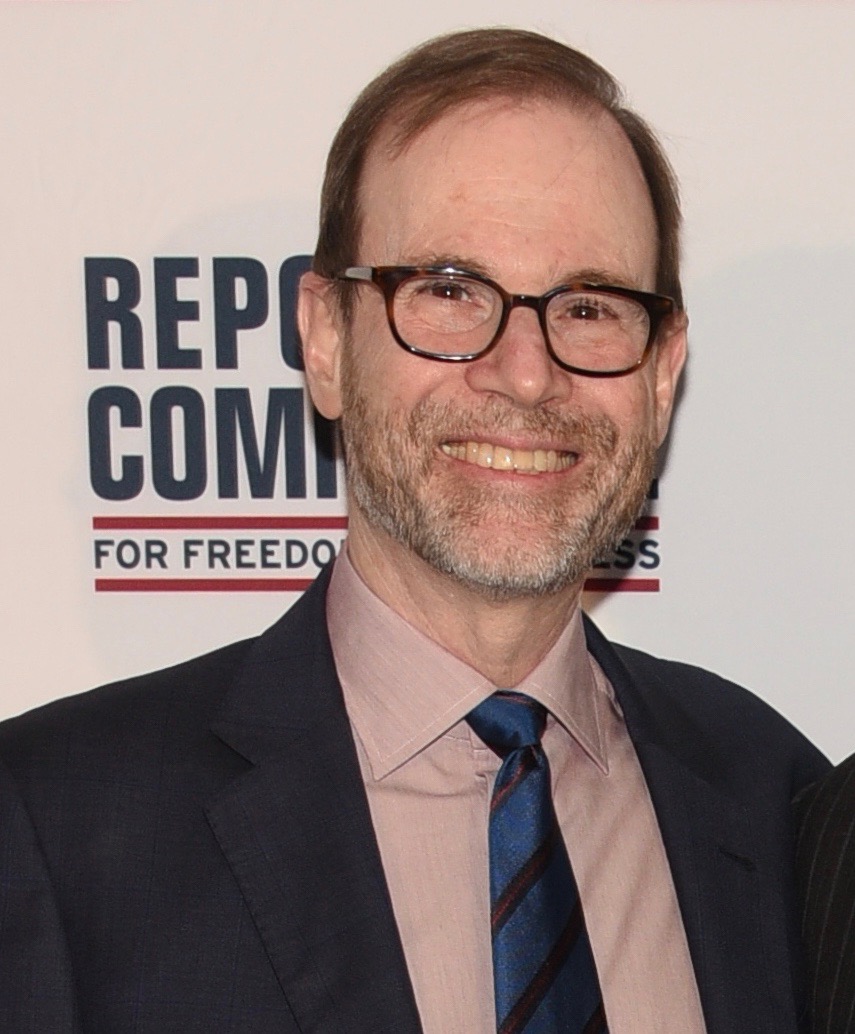 Reuters editor-in-chief Stephen Adler (photo) has been named chairman of the Reporters Committee for Freedom of the Press, a Washington-based body.

“I’m honored to be named chairman of the Reporters Committee for Freedom of the Press,” he said in a statement. “The Reporters Committee’s work providing journalists with access to legal representation and support is of critical importance as press freedom increasingly comes under threat. I look forward to continuing my work with RCFP to protect the First Amendment rights of journalists and to expand legal resources available to state and local press across the country.”

Adler steps into the role as the Reporters Committee is set to launch a new initiative aimed at expanding its direct legal services to local journalists and news organisations.

He also chairs the board of overseers for the Columbia Journalism Review, and is a member of the board of the Committee to Protect Journalists.

The Reporters Committee for Freedom of the Press was created in 1970 at a time when US news media faced a wave of government subpoenas asking reporters to name confidential sources. ■